Anecdotes from an English speaking Registrar of marriages

A son of a fish supplier started a relationship with a girl from Rotterdam. “ Mrs. Minnee, what do you think she had made when my parents came to dinner for the first time?” “FISHFINGERS!!” This was such a good story it just had to be told during the ceremony.

Tears in our eyes

A bridegroom wanted to sing a song to his wife after the ceremony and he asked: “Can I do that, Mrs. Minnee”? “Of course, this kind of initiative I applaud immensely.”

Result: the bride, guests and myself all had tears in our eyes… 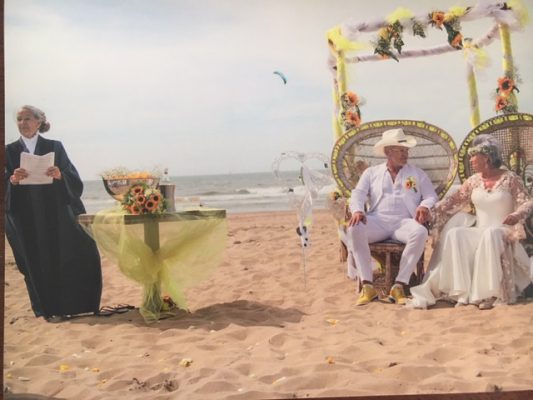 I asked a beautiful little bridesmaid if she would stand up so that I could admire her dress. She did a twirl and after this I asked her, “I expect you can stay up late tonight?” She said: “Yes and I can also watch ‘The bold and the bjoetifol’.”

Children present in the wedding room? Often a celebration due to their frankness and sincerity.

Once I was talking about the word “yes” and how important this small word is on the wedding day. I asked a four year old girl: “If mummy asks you if you want an ice cream, what do you say?” “Please”, said the well raised girl. This was not the answer I had hoped for, but a good reason to compliment the parents with the way they had raised their daughter. 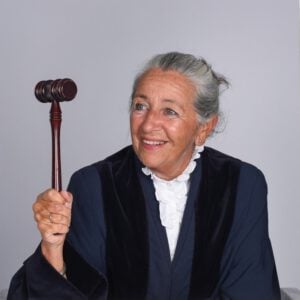 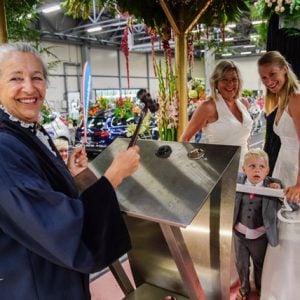